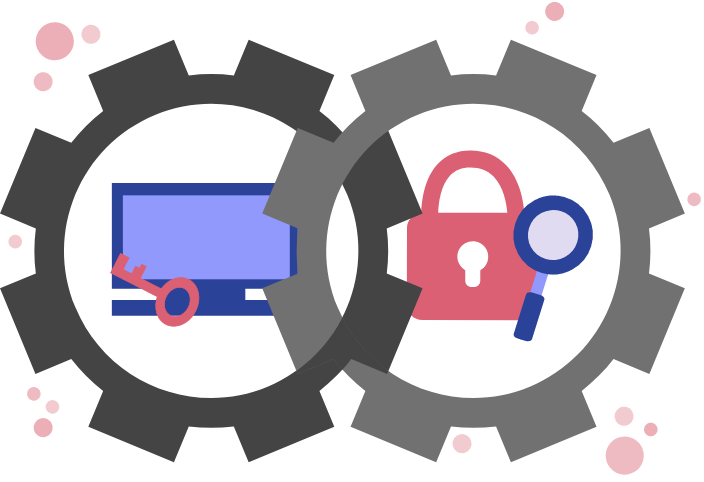 DevOps has emerged as a philosophy or set of practices that aims to foster greater deployment velocity and agility by creating greater collaboration between development and operations teams. However, DevOps adoption also requires a collaborative mindset both within and between teams, as well as tools that help support those requirements. Are decision-makers adopting a DevOps mindset?
What does it take to deliver a successful DevOps strategy?

In this One-Minute Insight Report, Pulse surveyed over 250 tech decision-makers to learn:

Most have already adopted a DevOps approach, and the rest are mostly planning to at some point

Three-quarters (75%) of decision-makers already consider their deployment approach to be DevOps.

Of those that wouldn’t describe their approach as DevOps, 84% say that developing a DevOps framework is on their strategic roadmap. However, most (35%) don’t have a timeline in place.

“[DevOps is] tough to achieve but worth the investment.”

Those using a DevOps approach are mostly satisfied with how it’s going so far, but testing and deployment are still being targeted for improvement

Almost three-quarters (74%) of those who have a DevOps approach in place are satisfied with how it’s going.

More than two-thirds of those already using a DevOps approach are prioritizing the testing (68%) and deployment (68%) phases of their workflows for improvement.

“DevOps makes sense especially when Security is integrated such as DevSecOps.”

Mindset the key to a successful DevOps strategy, with directors and managers leading the way

DevOps adopters rank having the right mindset as the most important aspect of delivering a successful DevOps strategy.

When it comes to who leads the DevOps strategy, most reported that directors (39%) followed by managers (35%) were the main drivers within their organization.

“DevOps requires a sustained effort from all stakeholders for it to deliver [its] promise. The big challenge has been to orchestrate and keep going.”

The main reasons to adopt a DevOps strategy are to increase agility (73%), reduce time to deployment (67%), and increase scalability (59%).

Decision-makers believe that the main measure of a successful deployment strategy, regardless of whether that involves a DevOps approach, is improved user experience (32%), followed by faster deployment (27%).

The vast majority of decision-makers are in agreement that a DevOps approach is the best way to achieve their most critical measure of a successful deployment strategy, with only 6% disagreeing.

“DevOps is not a new concept. Most organizations with an ample staffed IT org already employ some sort of DevOps. The maturity of their DevOps varies from company
to company based on size and mission. But the tools available today make it easy to adopt.”

The majority of decision-makers believe the main barriers to adopting a DevOps strategy are skills gaps (60%) and the complexity of developing cross-team workflows (53%).

Overall, 85.5% of decision-makers believe that DevOps is a defined strategy that any IT team can realize.

“I believe that even in traditional maintenance of legacy applications (including mainframe and “fat” client/server applications) [any organization] can adopt a modified form of DevOps as a strategy.” 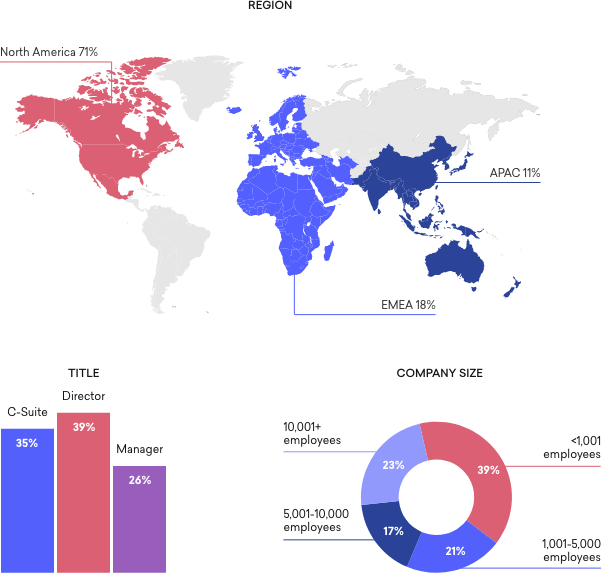 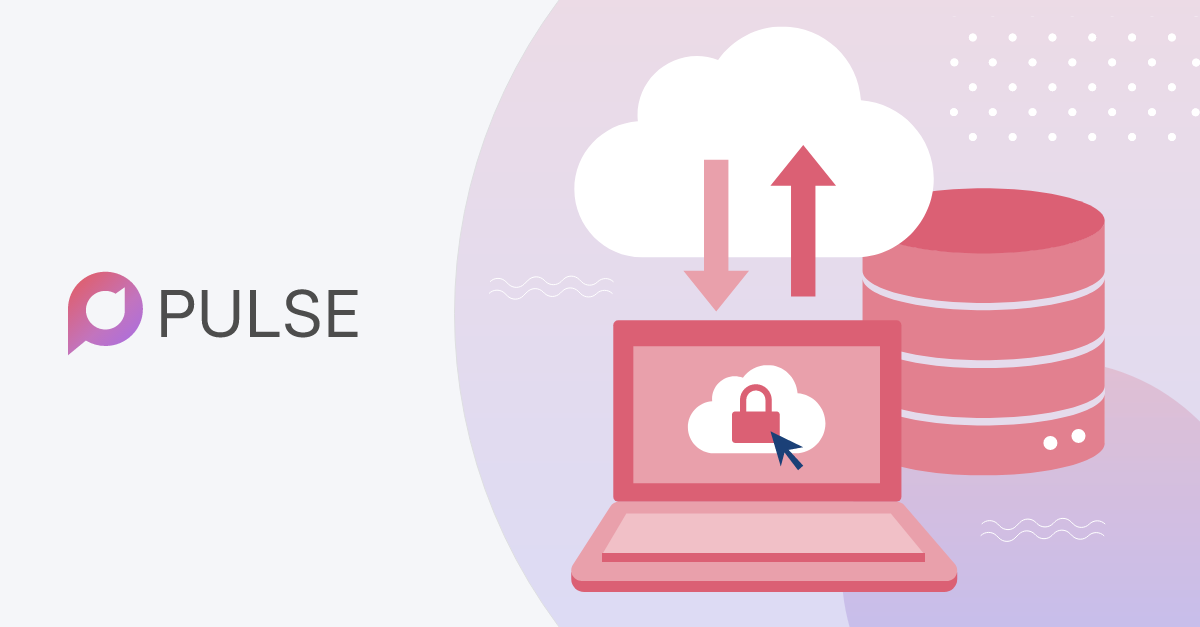 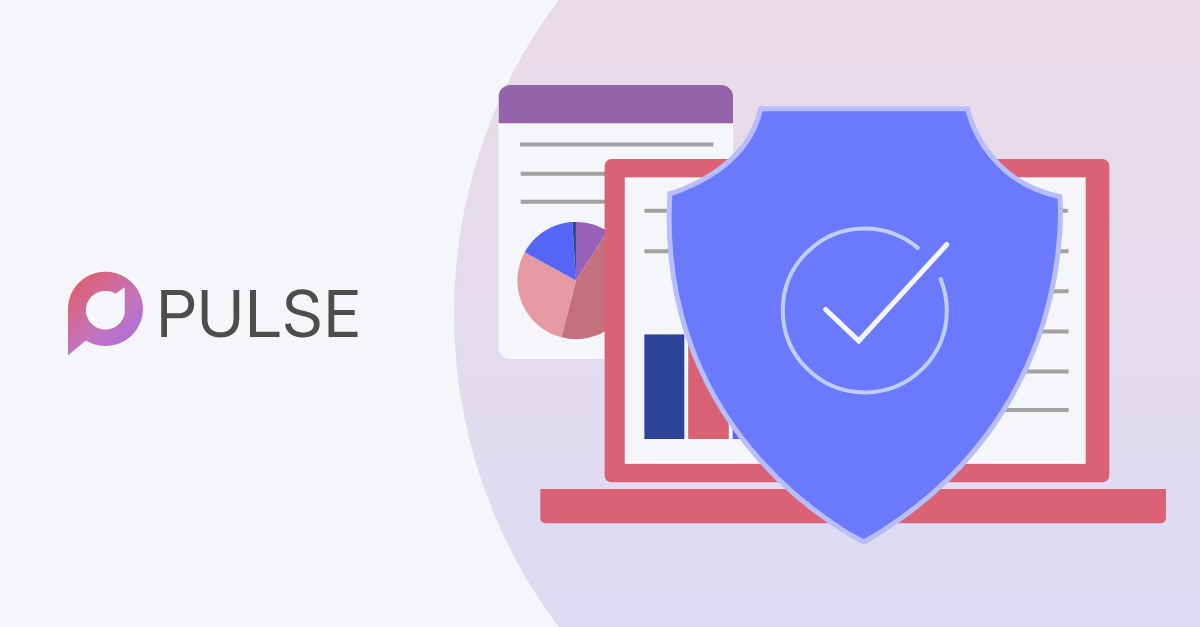 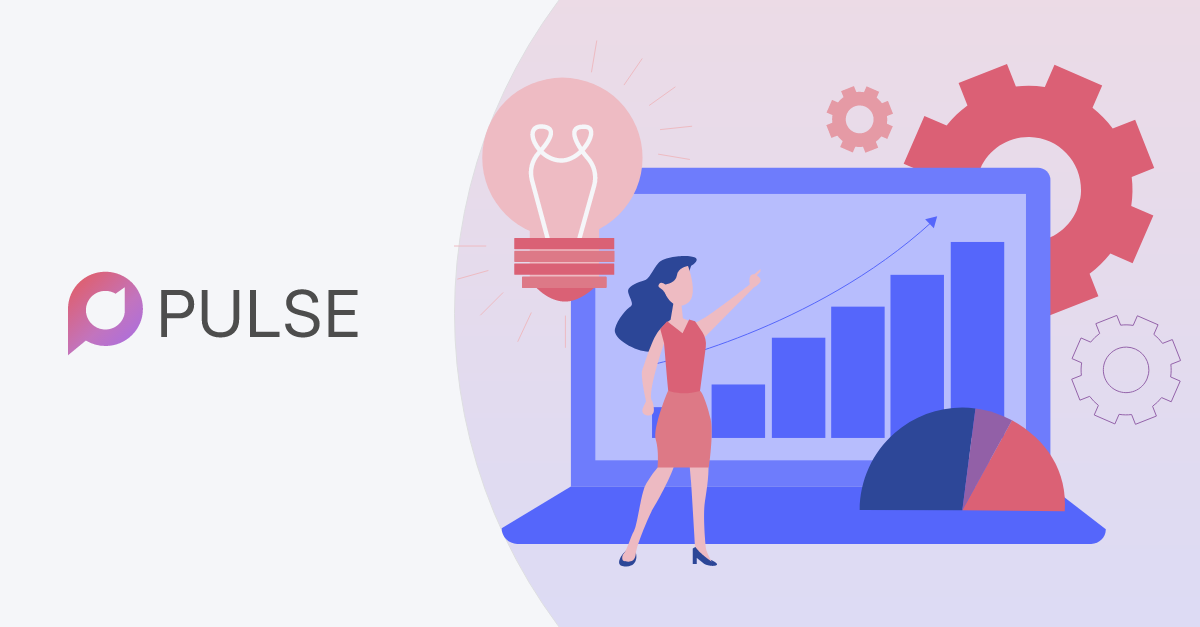 Pulse surveyed over 300 tech executives to understand, in Q2: