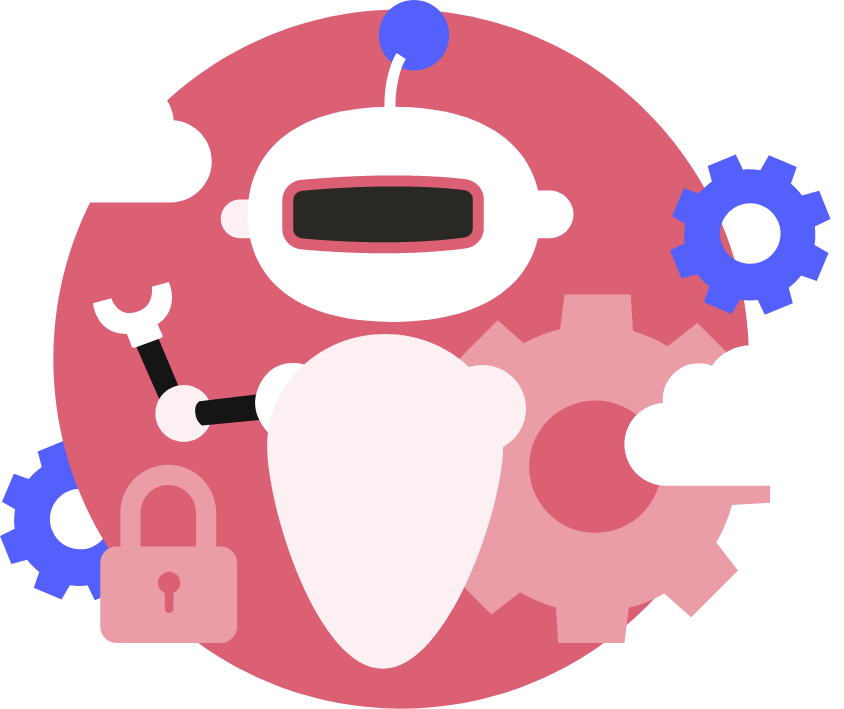 RPA tools automate repetitive tasks by using “software robots” to perform business processes that would otherwise be undertaken by human employees. But have decision-makers chosen to adopt RPA tools yet?

Tech decision-makers can use this report to benchmark against their peers. Customizable, real time results are available to Pulse community members.

Over three-quarters (77%) report that RPA tools are being used in their organization.

For those who are already using RPA tools, most (64%) are expecting to increase their RPA investments over the next 12 months.

“[RPA] can take some time and effort to start and then to reap the real benefits from [ … ] be open to making adjustments as you learn more.”

Those using RPA tools are satisfied and would recommend them to their peers.

Two-thirds (66%) of decision-makers are satisfied with their RPA tool(s) so far. Only 2% are dissatisfied.

An overwhelming 90% of decision-makers would recommend their RPA tools to their peers.

“Mindset shift is the toughest part of the RPA journey. A few quick wins are needed to get buy-in.”

UiPath and Automation Anywhere are the most popular RPA tools vendors

The most popular RPA tools are UiPath RPA (31%) and Automation Anywhere RPA (29%).

However, it should be noted that 10% of decision-makers selected “none of these,” reflecting the range of RPA vendors available.

While most (31%) aren’t planning on purchasing any of the tools on this list, UiPath RPA (18%) is the most popular choice for those that are, followed by Automation Anywhere RPA (17%).

“[RPA implementation] is a lengthy and difficult process, contrary to how it is marketed. But it is worth it.”

Most of those who don’t currently use any RPA tools are planning to, and most are using some form of automation tools

While 66% are planning to implement RPA tools in the future, that leaves over a third (35%) who have no RPA implementation plans ahead.

Most decision-makers are using other forms of manual task automation tools, even if they aren’t using RPA tools.

“We are eagerly exploring RPA and how it can benefit our organization.”

Reduced errors and increased productivity are the most cited benefits of RPA, with the integration the biggest challenge

For most decision-makers, the top advantages of using RPA tools are reduced errors (73%), increased employee productivity (60%), and reduced costs (58%).

The top challenge to adopting RPA for most decision-makers is integration (56%), followed by costs (48%) and workforce replacement fears (43%).

“RPA is an enabler and an accelerator for reducing recurring tasks and enabling employees to focus on high impact/value activities.”

“[RPA has] been a game changer for us but has met with significant adoption challenges due to people fearing for their jobs.”

Centralized dashboards the most sought-after RPA feature, with pricing the top deciding factor when choosing a vendor

The features decision-makers most want in RPA tools are centralized dashboards (53%), low-code/no-code capabilities (50%), and open APIs (50%).

When considering RPA vendors, decision-makers consider pricing (68%), features (61%), and integration assistance (49%) to be the most important factors.

“[RPA has been] more costly and labor intensive than promised.”

Over three-quarters (76%) of decision-makers agree that using RPA tools gives organizations an advantage over those that don’t.

The most commonly held opinion among decision-makers is that RPA tools have the potential to make an impact on organizational labor structures (44%).

“There needs to be a fine balance between the amount of access you give to your general business users, and the ability to maintain it in the future. Depending on how tech savvy and willing to maintain the system themselves a different department may be, you may find that — for example — marketing who are quite tech savvy can manage their own automations, but finance, who are less so and have a heavy regulatory overhead, need everything they do to be run by an IT or automation team.” 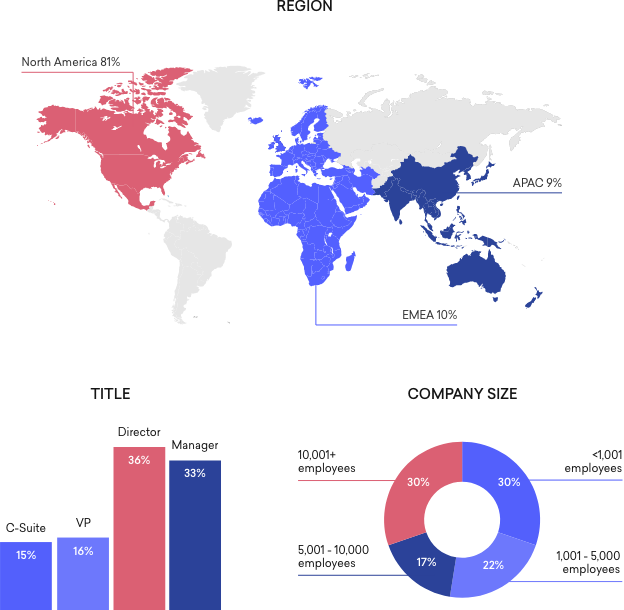 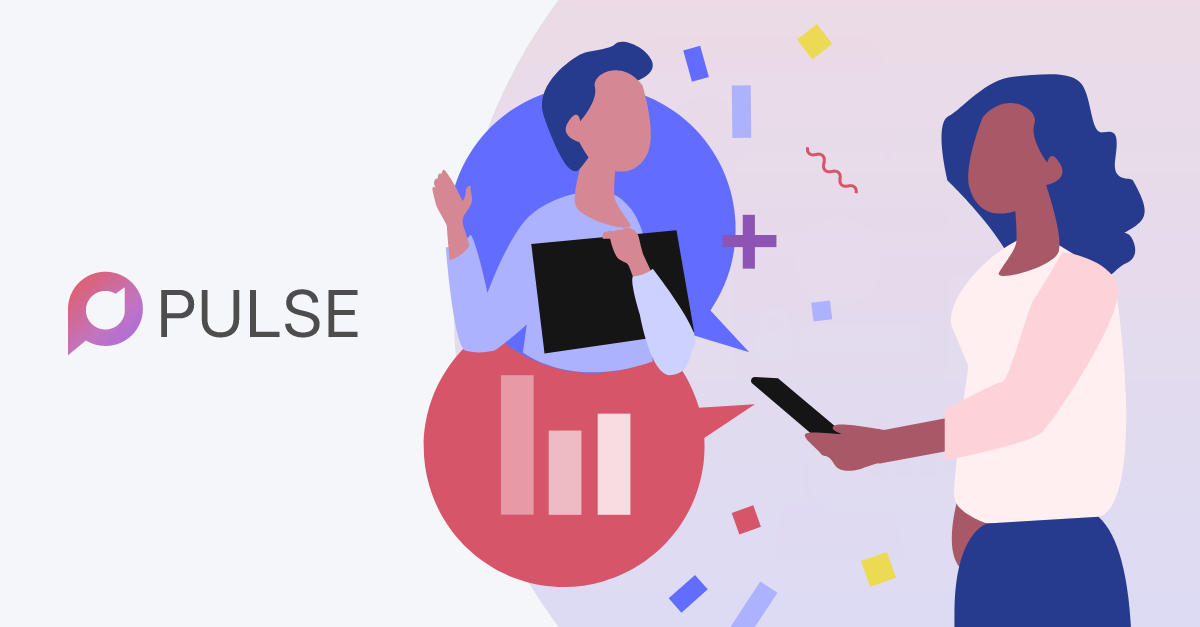 In this One-Minute Insight Report, Pulse surveyed over 250 tech decision-makers to understand: 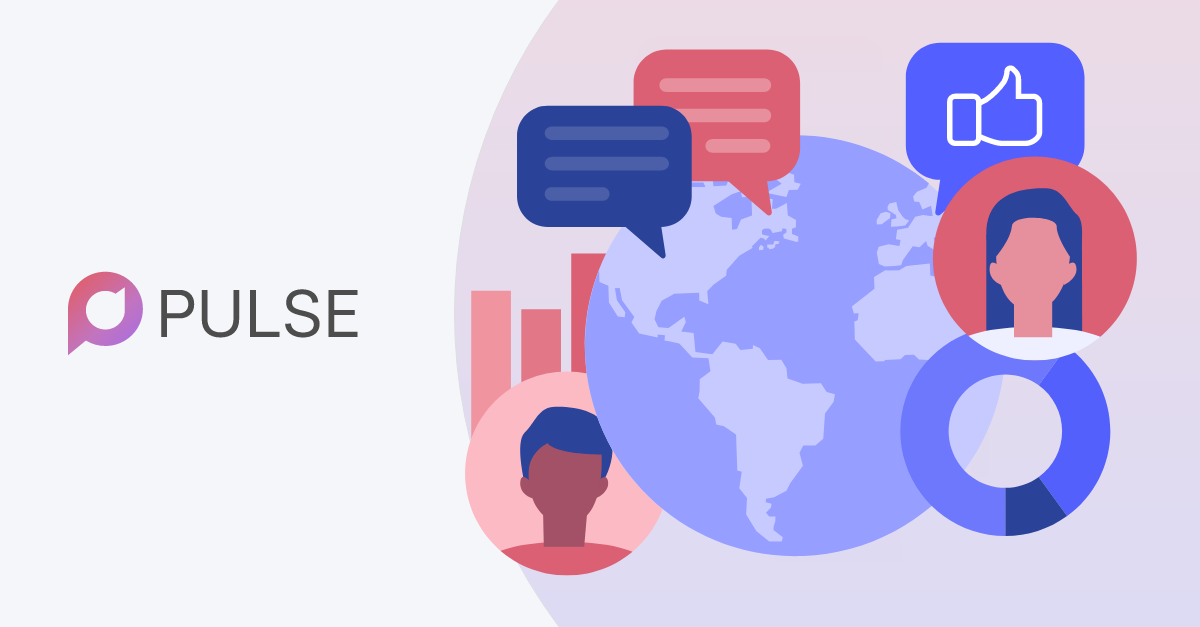 In this quarterly One-Minute Insight Report, Pulse surveyed over 350 tech leaders in Q3 to understand: 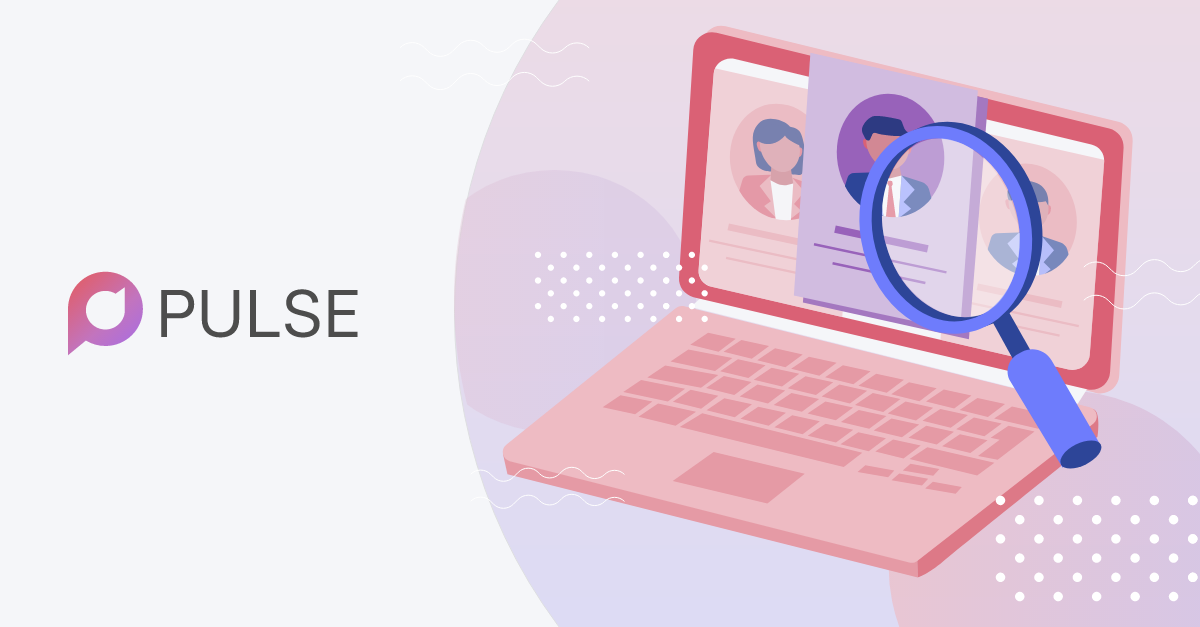 In this One-Minute Insight Report, Pulse surveyed over 200 tech leaders to learn about:
Login To: