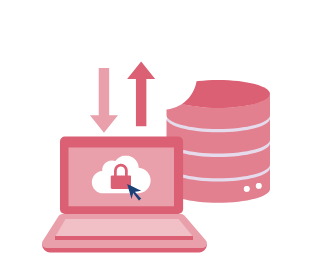 SaaS sprawl can be an issue for organizations as the increasing number of third-party apps used may leave IT departments in the dark about spend, security, and usage. To tackle this, SaaS management platforms (SMPs) are emerging as a tool that can regain centralized control. After a year of remote teams and the potential accumulation of SaaS tools, how are tech leaders managing SaaS within their organization?

SaaS partnerships are on the rise

Overall, 81% of tech leaders have seen their number of SaaS partners increase over the past 12 months, with most (35%) citing an 11-20% increase in partnerships.

17% of decision makers are currently using an SMP.

For those not currently using an SMP, 32% plan on purchasing one within the next 12 months.

More than a third (34%) of decision makers overall are unsatisfied with their current SaaS app data tracking processes.

Increased attack surface is the top security concern with SaaS sprawl (59%), followed by data leakage due to employees sharing information outside the organization and belated disclosure of security issues from vendors (both 58%).

Usage/consumption metrics are the top SaaS concern (68%), followed by usage costs (62%), adoption, and support and operations costs (both 54%). 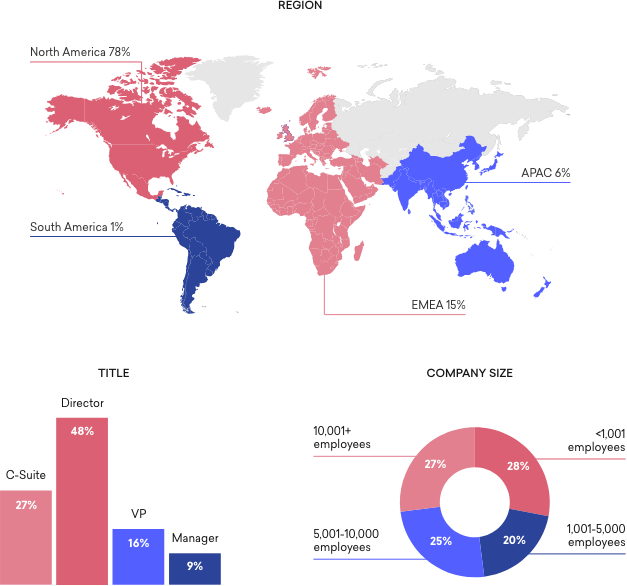 Pulse is a social research platform trusted by technology leaders around the world. These leaders rely on the community to make connections, share knowledge, get advice, and stay on top of current trends in the technology space. The questions, polls, and surveys posted in the platform are curated in Pulse's One-Minute White Paper reports, which reflect what technology leaders care about right now—and in the rapidly evolving world of software, real-time data and insights in what matters most.