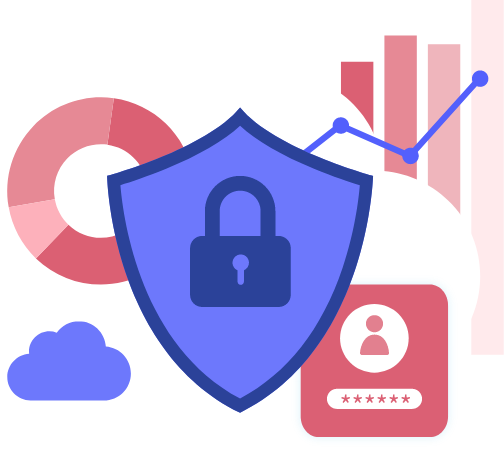 Secure access service edge (SASE) is a service that offers both software defined wide area networking (SD-WAN) resources and security features. Since the beginning of the Covid pandemic, tech decision-makers have been under pressure to both provision the corporate network to remote employees and bolster cybersecurity in a climate of increased ransomware attacks. How many have turned to SASE as a solution?

Tech decision-makers can use this report to benchmark against their peers. Customizable, real time results are available to Pulse community members.

Current levels of SASE deployment top 70%, with an insufficient security posture the main driver for adoption

Over two-thirds (71%) of decision-makers report that SASE has been deployed in their organization.

For those who have deployed SASE, most say their main reason was an insufficient security posture (36%).

“SASE is on the hype curve, not sure of total value yet.”

Cisco (26%) is the most popular partner for those currently deploying SASE, followed by Palo Alto Networks (25%).

Most (43%) of those currently deploying SASE say they are moderately satisfied so far. Almost a third (30%) say it’s still too early to tell.

While most (39%) wouldn’t switch SASE vendors, Palo Alto Networks (14%) is the vendor attracting the most attention, followed by Cisco (12%).

“SASE is making our teams proactively work on new measures to continually strengthen our security model.”

If they aren’t already, most are planning to deploy SASE in the future, with Palo Alto Networks the preferred vendor

For those that haven’t deployed SASE, 60% report that there are plans to deploy SASE within their organization in the future.

Those who plan to deploy SASE are primarily considering Palo Alto Networks (23%), followed by VMware (18%), though many remain unsure (22%).

“[SASE] is a technology that has been on my mind as a tech strategist. We have deployed the VMware SD-WAN product and currently utilize Cisco HW for our FW stack. Would love to integrate the two.”

Most believe that SASE simplifies the security tech stack, and most believe SASE to be the best option to secure the network during remote access

According to decision-makers, the top 3 benefits of SASE deployment are to simplify the security tech stack (61%), increase network flexibility (53%), and create centralized security control (41%).

Over two-thirds (67%) of decision-makers agree that SASE is currently the best option for securing the network during remote access.

“SASE, if implemented correctly, can definitely simplify the complexity and management by efficiently combining multiple solutions into a single cloud platform. But the key is to implement it correctly and not over-complicate it in itself.”

“Simplicity is great but tuning it to our network was burdensome.”

Costs, implementation and skills shortages are seen as the main challenges to SASE deployment, with costs the main differentiator when considering vendors

The top cited challenges to deploying SASE are costs (51%), implementation (51%), and talent/skills shortages (51%).

When considering SASE vendors, most decision-makers value costs (59%) and reputation (52%).

“Our network layout makes it difficult and costly for SASE.”

“Our problem is that my CEO understands the risks but won’t comply with the problems due to costs.”

For network security, most are already deploying VPNs, EDR, and DLP

Aside from SASE deployment, most decision-makers are currently securing their network via VPNs (71%), endpoint detection and response (EDR) (69%), and data loss prevention (66%).

“Defense in depth remains the key strategy for any security model.” 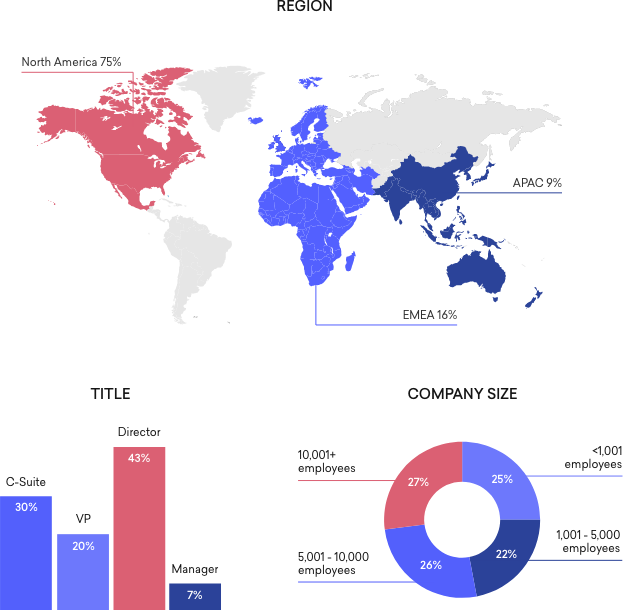 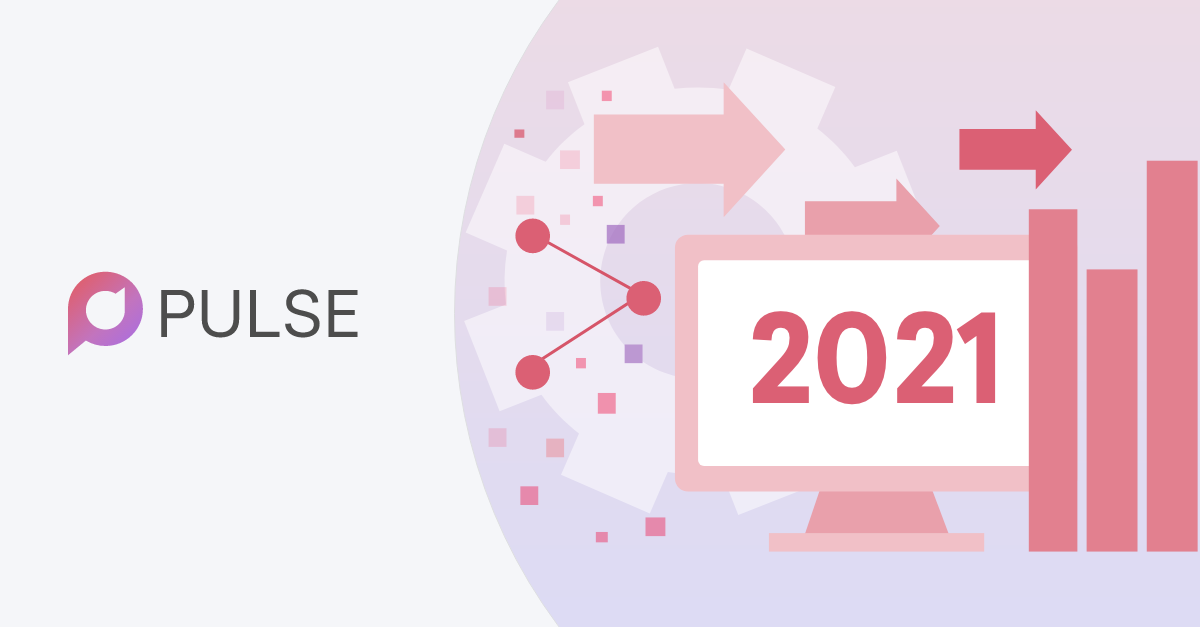 The COVID-19 pandemic has accelerated the need for businesses to move forward, but as we begin 2021, how much actual progress have IT leaders made with their digital transformation efforts? 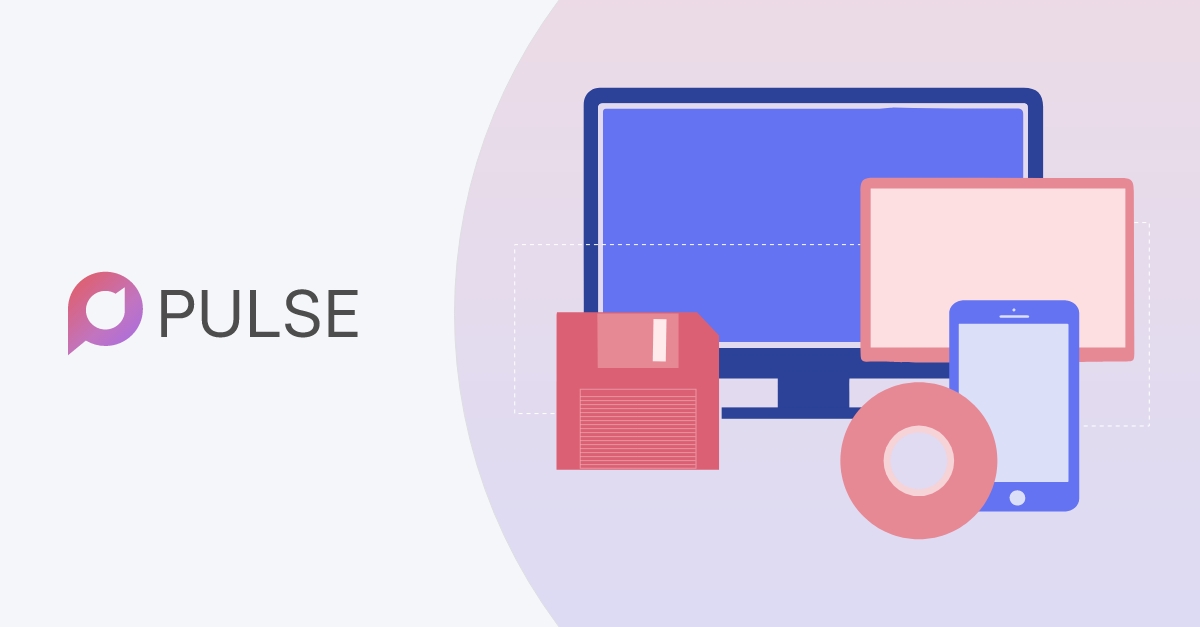 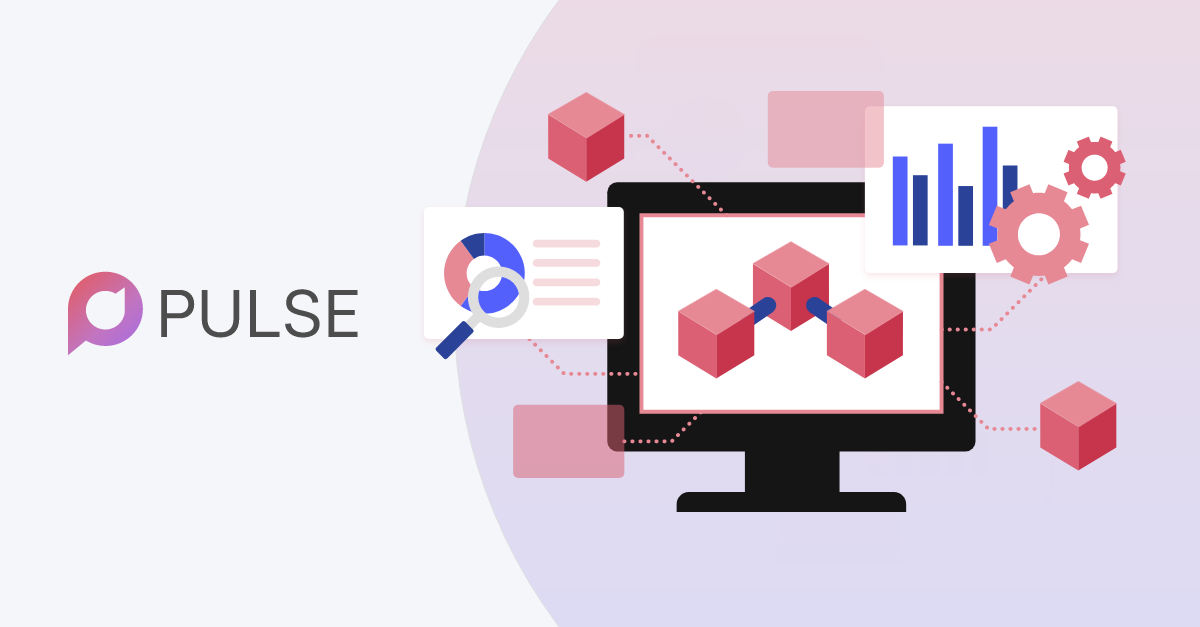 Blockchain technology, the use of a decentralized, open ledger to keep an immutable track of digital information has led to the rise of cryptocurrencies and the emergence of assets such as non-fungible tokens (NFTs). Decision-makers can use this One-Minute Insight Report to benchmark their blockchain thoughts, progress, or experience against their peers.
Login To: