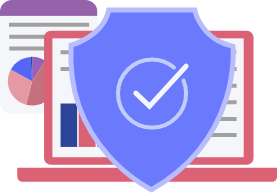 After a year of remote work that has seen several high profile and impactful cybersecurity breaches make headlines, have tech leaders turned to security information event management (SIEM) tools as a way to bolster their security posture?

While most have deployed a SIEM tool, those who haven’t aren’t rushing to adopt one

Almost two-thirds (65%) of decision-makers are deploying SIEM in their organization: Will this change the minds of the 35% who aren’t?

Not anytime soon apparently, as most (66%) of those currently not deploying SIEM have no plans in place to do so. Those that do have a plan mostly won’t deploy for at least 7 months (24%).

But those who haven’t deployed SIEM may want to reconsider …

And an overwhelming 96% report that threat detection has improved since SIEM deployment.

For deployment, most (49%) used a managed security services provider (MSSP) for setup and then internal management. Over a third (35%) deployed internally without an MSSP.

However, costs are a major perceived downside to SIEM products

Decision-makers perceive costs (69%), skills requirements/training (57%), and problems defining data from the noise (50%) as the main disadvantages of SIEM products.

In fact, looking closer at costs, over a quarter (26%) of decision-makers say that SIEM products cost significantly more than they would like to spend. Only 6% describe the average price point as fair.

The top desired benefits of SIEM include faster threat detection (68%), increased security operations efficiency (64%), and centralized visibility (61%), according to decision-makers.

Outside of IT, the business benefits from SIEM deployment mostly through enhanced cybersecurity risk management (78%), increased visibility (55%), and compliance (54%).

SIEM is currently best suited to defend against D/DDoS attacks, but next generation SIEM technology should focus on complex threat detection

As for features leaders would like to see in a SIEM product, intelligent threat detection (73%) is the most desirable, followed by automated notifications (55%) and threat prioritization (50%). 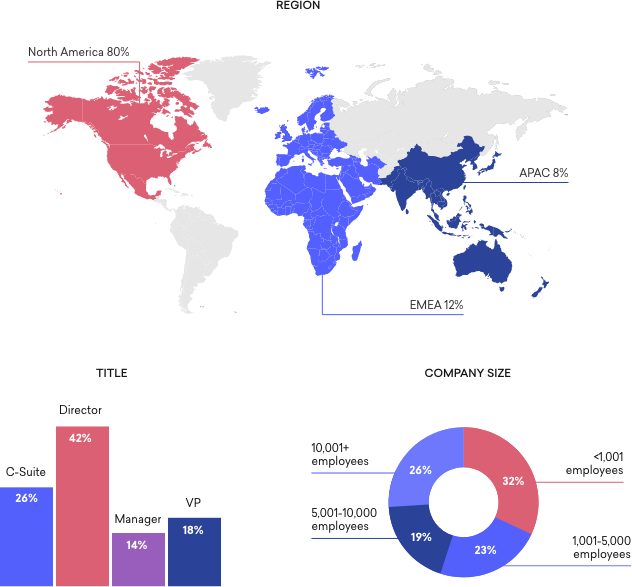 Pulse is a social research platform trusted by technology leaders around the world. These leaders rely on the community to make connections, share knowledge, get advice, and stay on top of current trends in the technology space. The questions, polls, and surveys posted in the platform are curated in Pulse's One-Minute Insight reports, which reflect what technology leaders care about right now—and in the rapidly evolving world of software, real-time data and insights in what matters most.