US Government Response to Cybersecurity: The Tech Leaders’ View 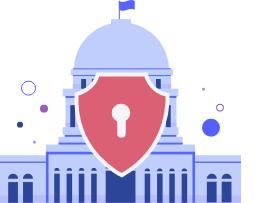 The US Government announced several cybersecurity initiatives in 2021, including President Biden’s Executive Order on Improving the Nation’s Cybersecurity1. In light of such initiatives, Pulse surveyed over 150 verified technology decision-makers to gauge their opinions on the Government’s response to the rising issue of ransomware and other cybersecurity attacks in the US.

Respondents: 175 tech decision-makers in the US

As for President Biden’s Executive Order on Improving the Nation’s Cybersecurity, only just over a quarter (28%) feel fully informed, with most (61%) having heard of it without reading the details.

“I believe that the intent is solid and the result, if executed well, will improve our security posture.”

“It needs to be done with input from the private sector.”

Just over half (51%) of decision-makers believe that Governmental cybersecurity Task Forces will be effective at improving business security in the US.

As for governmental digital infrastructure, similarly, just over half (52%) believe that Governmental cybersecurity Task Forces will provide effective protection.

“It's not going to work. Tech leaders at organizations of every size need to COLLABORATE to come up with a real solution.”

“Anybody who has ever worked for a state, federal, or local government understands that the public sector is so ridiculously behind the times and tied up with administrative overhead and bureaucracy that they will never be the leading edge of cybersecurity.”

Most consider the timelines laid out for US Governments agencies to challenging, but would begin by prioritizing Zero Trust implementation

As for the Executive Order that detailed several priorities for Government agencies to immediately improve upon, most (34%) decision-makers would begin by implementing Zero Trust architecture, while 21% would start with increasing threat visibility.

“As with any organization, the strategy planning is going to be an important part of this. Without an effective strategy, the rest falls apart. Not sure if the feds have the strategic capability to pull this off.”

While most agree that the US needs standardized cybersecurity regulations, there is concern that legacy technologies and skills gaps might hold efforts back—and right now, the bad actors are in a stronger position

80% of decision-makers agree that the US needs standardized cybersecurity regulations.

When it comes to developing a coordinated nation-wide approach to cybersecurity in the US, the top challenges noted are legacy technologies (62%), skills gaps (57%), and budget limitations (29%).

Three times as many respondents (75%) believe that currently, the malicious techniques/tools used to launch attacks are in a stronger position than the US Government’s cybersecurity defences.

“Government efforts will likely produce limited success, at best. Would probably need to focus on broad standards and frameworks, something NIST does well, and let industry innovate and figure out the details. Unfortunately, the threats are very asymmetrical - bad actors only need to succeed once, the defenders need to be successful 100% of the time.” 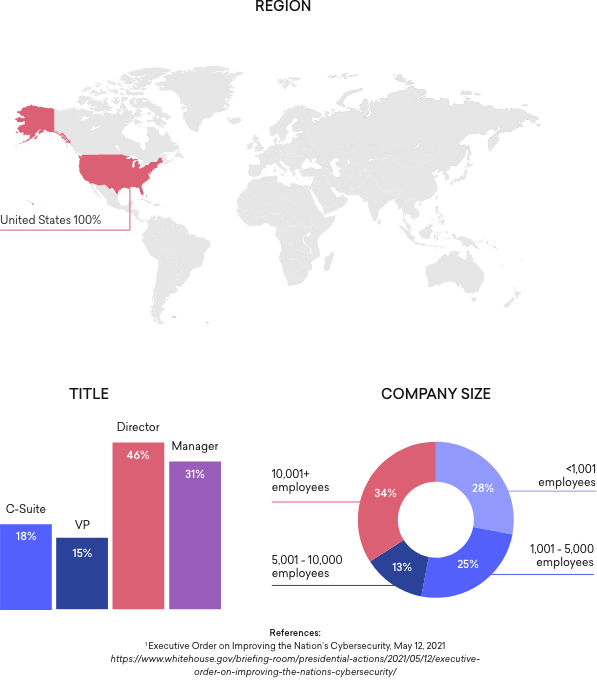 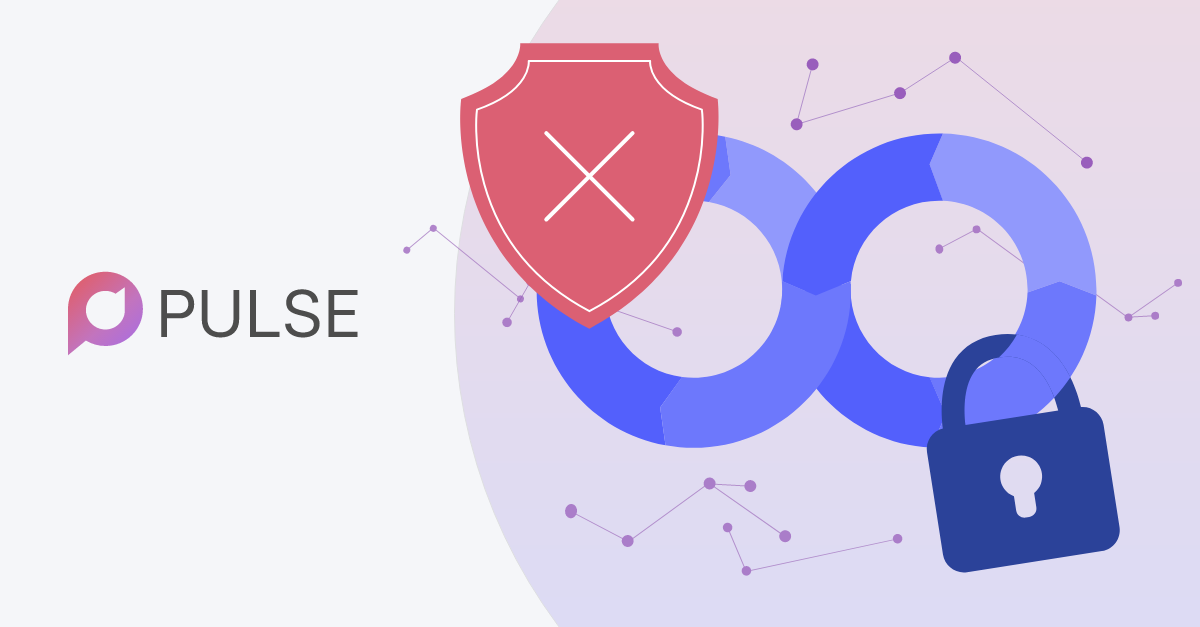 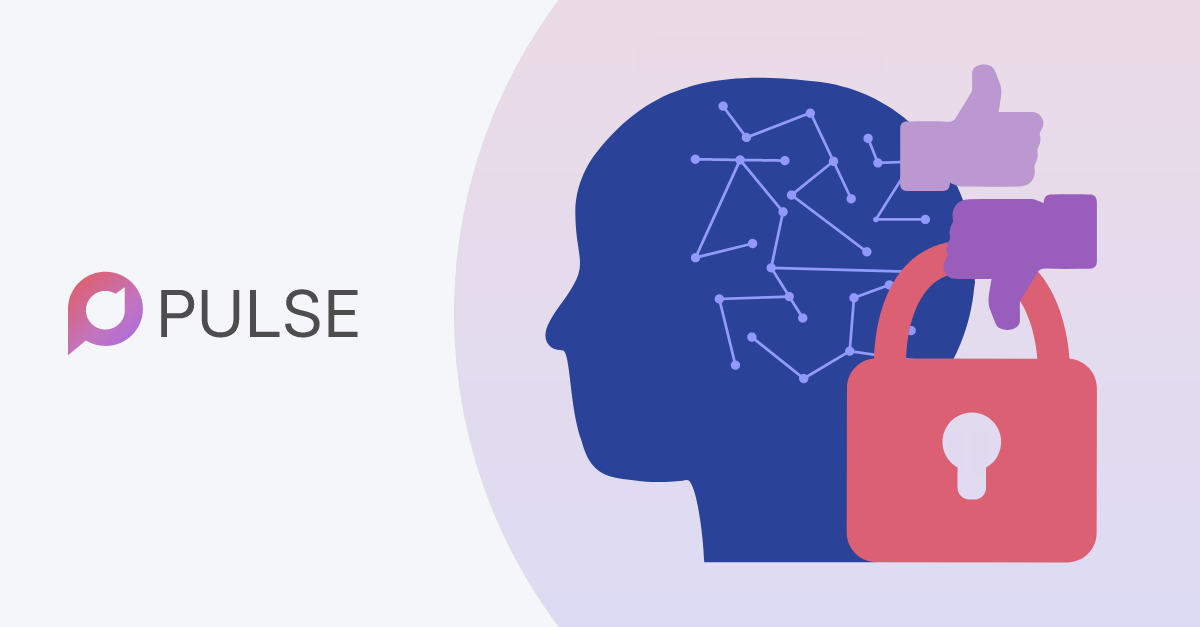 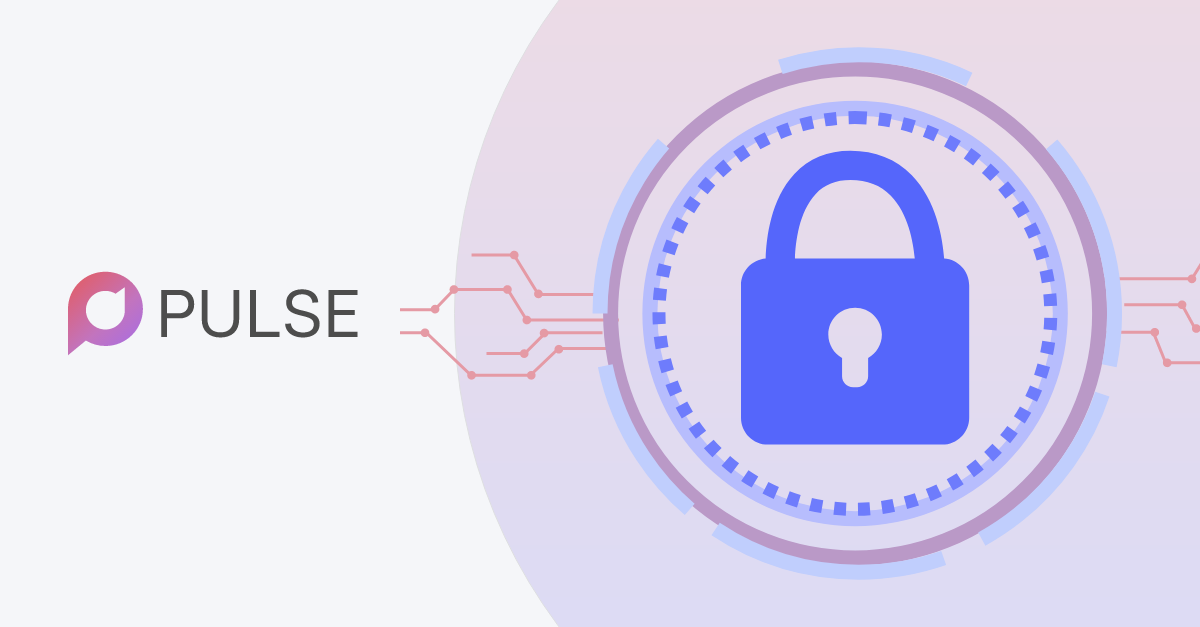 Pulse surveyed over 200 digital decision-makers to understand:
Login To: