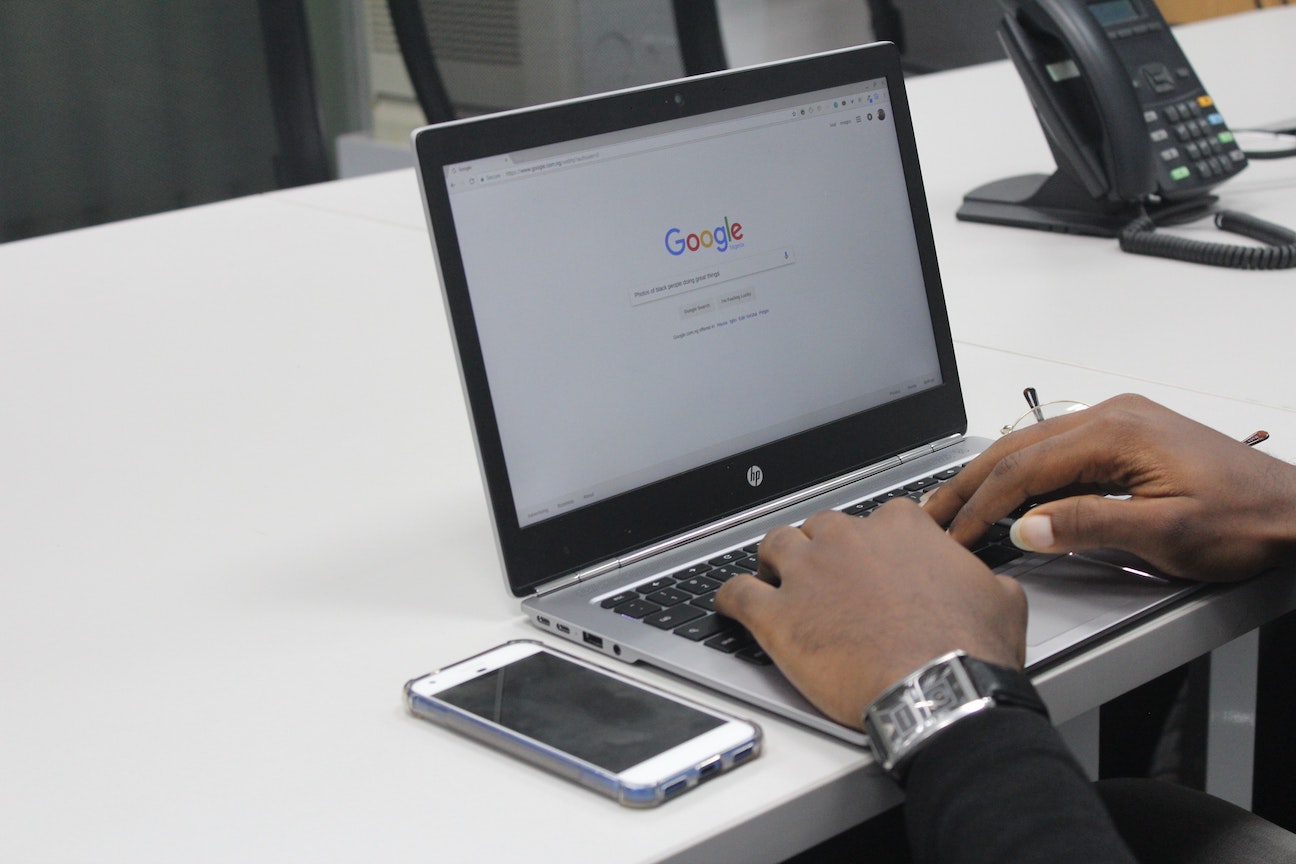 ‍Google Tables just dropped, seemingly surprising everyone, but probably none more so than AirTable. Which Tables seems pretty much the same as..? Google’s main selling point seems to be automated workflows with Tables… which AirTable already offers. AirTable must be pretty bummed after announcing a suite of updates this month.

Maybe, though, we shouldn’t be surprised any more. After all, Google made Google Meetings free once everyone started using Zoom during the lockdowns, and recently launched some hardware to augment its quest for that space. Google has even been sending free Nest devices to Spotify users after retiring Google Music. It seems to just be prodding in all directions at the moment, like a puppy at a kid’s birthday party, demanding attention back from all these new players that have emerged as part of the wave of digitalization in the wake of the COVID-19 pandemic. Hey! We’re Google! Hey! Remember us! We can do all this stuff too! HEY!

Really, it’s surprising in many ways that Tables hasn’t arrived sooner, given that most teams structure so many of their workflows using various Google apps anyway, sending emails to plan out meetings that are added to Google Calendar. You begin to wonder where it ends, though. If Google can just decide to create content management platforms seemingly because they’re bored, SaaS vendors everywhere will be constantly looking over their shoulder to see if the giant shadow of Google is looming.

On a final note, Tables was a product of Google’s Area 120 incubation lab. I’m not sure an incubation lab is quite as innovative as advertised if all it’s doing is basically reproducing what already exists, taking half of that rival’s name and putting the word ‘Google’ in front of it.