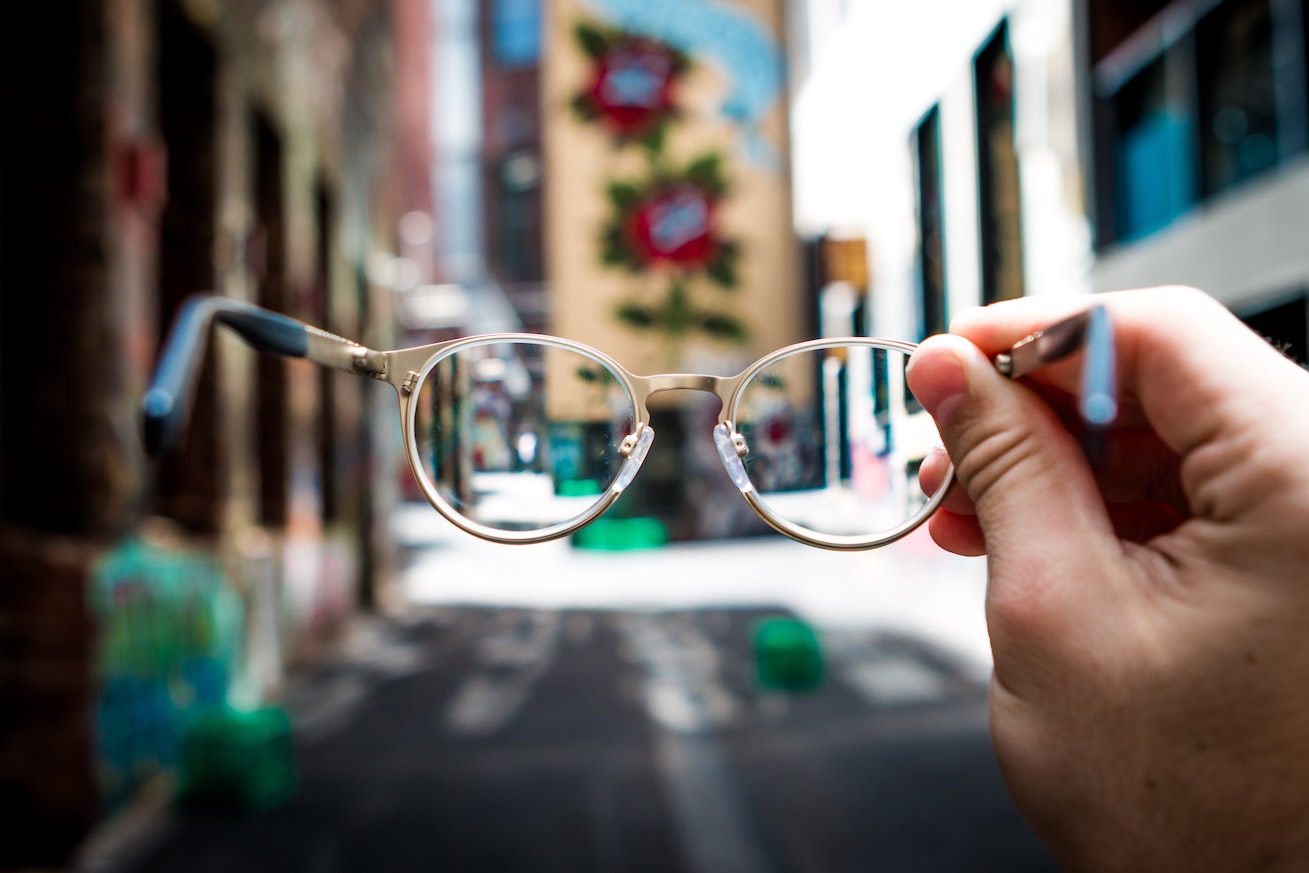 Josh Pigford personally just received USD 3.7 million for selling his company, Baremetrics. He plans to ‘financially retire’ his family with the cash. Good on ya, Josh.

How do I know this? Pigford laid out all the details in a wonderfully transparent blog post.

We hear such actions described as ‘radical transparency’, but there was nothing radical about this move from the founder—Baremetrics is a proud member of the Open Startups initiative, where contributing companies share their MRR for all to see. These benchmark comparisons are insightful for startups, where gauging success can be tricky.

Radical transparency doesn’t always work, though. Buffer, the proudly transparent social media management tool, gained a lot of attention for their publicly accessible salary database (which apparently led to a 229% jump in job applicants). However, Buffer decided to retire a company-wide transparent email policy—because it was too damn overwhelming to read everyone else’s email on top of your own.

But, generally, wouldn’t some selective transparency improve our professional lives? The salary negotiation game would be easier for all involved, and potentially reduce discriminatory wage gaps. Plus, defined wage structures may attract the right level of talent (and applicants aligned with company culture), as well as subdue aggressive negotiating strategies. That compensation budget becomes a fixed, reasonable tool for finding a unified, diverse workforce.

From an IT executive’s point of view, wouldn’t it be helpful to have tool databases that weren't filled via pay-to-play but by genuine peer experience? To know how much spend others are allocating to, for example, innovation? To be able to have conversations with other leaders about how hard everything is at the moment, and share coping strategies? To genuinely be told if the latest -Ops acronym actually means anything?

Obviously we have to keep sensitive information secure and confidential. But the behind-closed-doors approach that’s supposed to offer something like a competitive edge is starting to feel antiquated. Transparency might help businesses rise together, clean up murky practices, and ensure that genuine quality is rewarded above all.

The Meaning of Digital Transformation, with Nadia Hansen