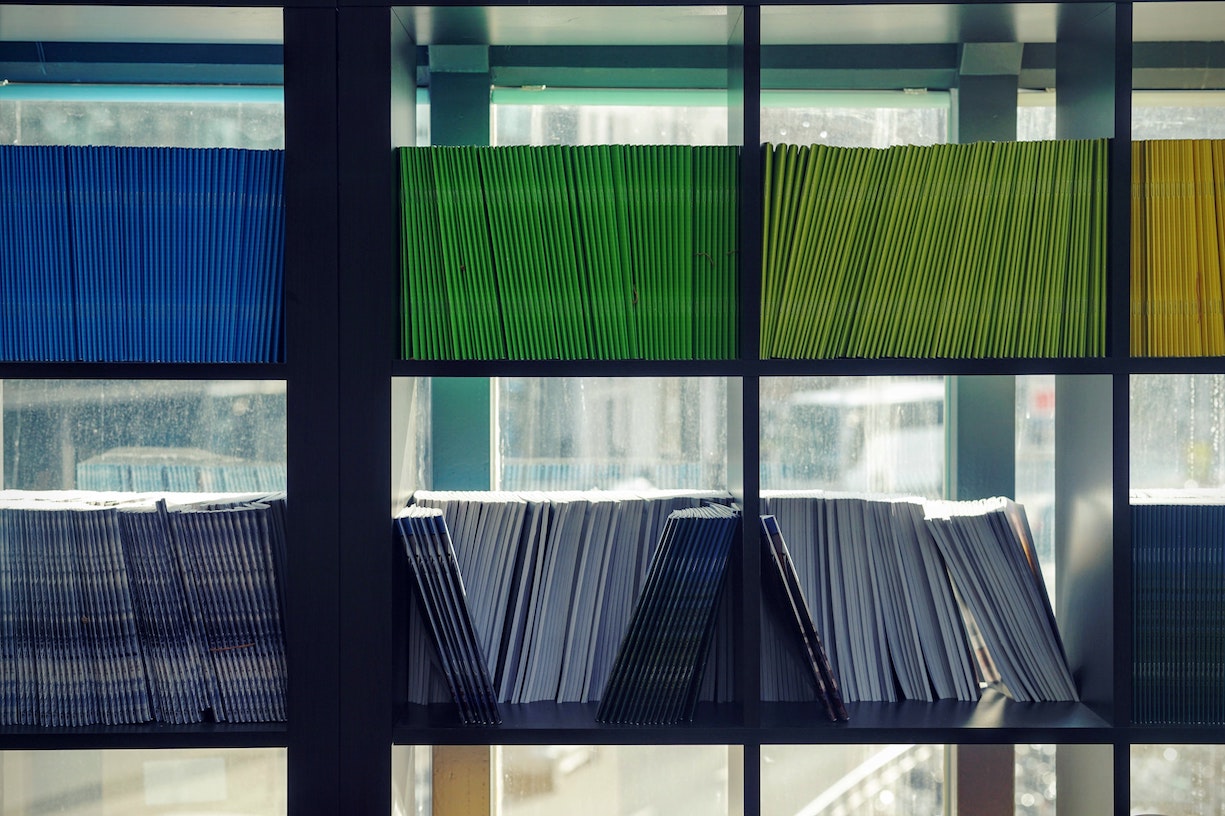 Do you ever find yourself feeling overwhelmed by just how many different SaaS vendors you’re working with across the enterprise? For many, that can feel like a pretty fat address book to turn to when something isn’t right. And when those budgets are squeezed by all those auto-renewing subscription fees, how do you even begin to figure out which you can let go and what is absolutely necessary?

If this sounds familiar, you’re not alone. The Pulse community posts are full of people wondering if there might just be one SaaS to rule them all, especially for SMEs and startups just getting going. It turns out there’s a growing number of solutions.

The one thing you can count on in the world of SaaS is that somewhere out there someone has seen a problem and made more SaaS to fix it. And that’s where the meta SaaS-as-a-Service concept comes in, though, as is also the case with SaaS, there’s a bunch of new acronyms to figure out.

SaaS Management Platforms (SMPs) are the focus here, but we’ll give a quick overview of the other concepts that overlap with or have been swallowed up by modern SMPs. SMPs differ from SAMs (Software Asset Management) in that SaaS by definition is generally taking care of the software for you, that’s why you’ve partnered with a vendor for that product. SAM covers all software though, so that could still cover SaaS in terms of overall software budget management. SMPs have also largely superseded the role of the Cloud Access Security Broker (CASB), by offering security oversight within their unique platform. You can read more about the overlap between these acronyms both on BetterCloud and Zylo, themselves SMPs.

In general, SMPs let users see the bigger picture of their app ecosystem. Centralized dashboards enable app visualization, let users grant and manage access, and track spending. The intelligent automation of these processes means that time and costs are saved tracking down unused apps and wasted licence renewals, which all feeds back into that bottom line.

SMPs enable IT to regain centralized control over their organization's app ecosystem, functioning as one overarching meta-SaaS that rules them all. The rise of SaaS means that IT execs can, according to Gartner, reposition themselves as managers of all those apps, how they’re being used and expensed, rather than managing the development and performance of the products themselves. SMPs, it seems, are the key to navigating that transition to cloud totality, and keeping IT as a central part of the process.

Some of the SMPs we’ve seen mentioned in the Pulse community include: Zylo, Intello, Productiv, Spot and the aforementioned BetterCloud, who’ve invented their own version of SMP with SaaSOps: ‘centralized and automated operations’ of SaaS discovery, management and security. (Which sounds a lot like a SMP to be honest.) A new SMPlayer in the field is OneTool, which functions like a SaaS marketplace where the USP is the ability to search for new SaaS by the tool required, flipping the usual search process by returning results based on what users need rather than by best-in-class categories.