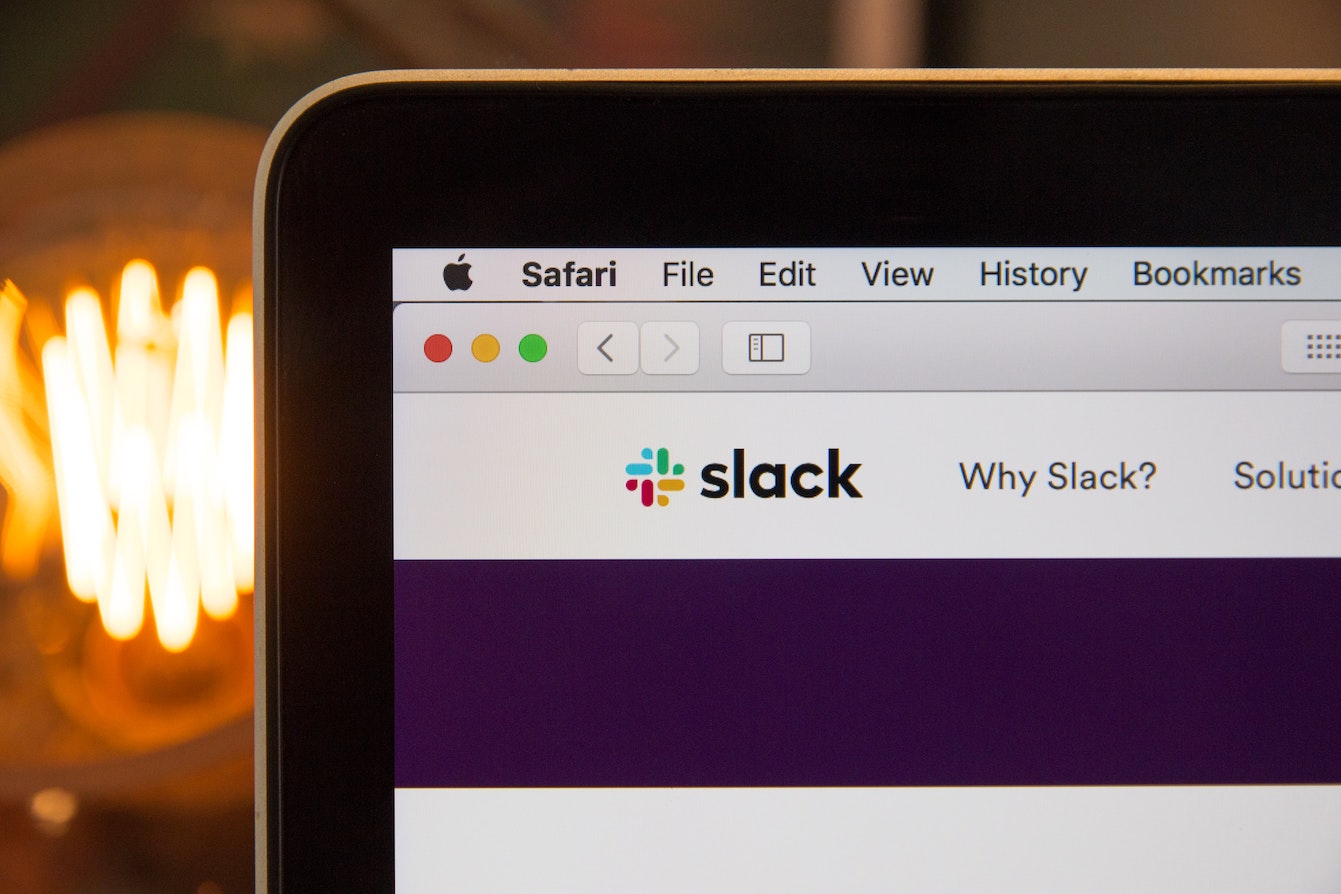 “Personally, I believe this is the most strategic combination in the history of software.” So said Stewart Butterfield, Slack CEO, upon the news that Salesforce had acquired Slack for $27.7 billion.

That’s a bold claim, but as far as enterprise software goes, the acquisition of the channel-based messaging app has certainly shaken things up. We all know why Salesforce has bought Slack: Microsoft Teams. Microsoft built Teams instead of acquiring Slack, and pushed it out for free to users of its Office cloud offerings. And it’s been pummeling Slack in terms of daily users—unsurprisingly given that many larger companies stay loyal to Microsoft. Salesforce has tried and failed (twice, first with Chatter and subsequently with the acquisition of Quip) to produce an effective collaborative communication tool like Slack or Teams. So, it bought one instead. Salesforce has its tool with a readymade user base and Slack gets the backing of a much bigger player in the fight against Teams.

Anyway, you’ve read the analyses and likely have your own opinion about whether or not this was a worthwhile investment, as Salesforce looks to use Slack to move beyond CRM and sales into the rest of the organization. We want to instead speculate on what this means about the future of enterprise software: are we looking at a future of ~ 3 or 4 tech behemoths that basically all offer the same top-to-tail offering?

There’s a process in biology called convergent evolution, where certain features that resemble each other evolve through completely separate processes. The obvious example is flight: the wings of birds, bats and insects all look very different and are constructed in different ways, but ultimately, the same evolutionary pressures led to their current forms, and they serve the same purpose.

The difference with software is, one company can look at what a competitor has evolved to do and simply buy it’s way into convergence. It’s a protobat looking at a bird and thinking, I’d like me some wings. And then gobbling up whatever the birds were eating...

To stretch the nature metaphor, similar forms evolve without having to compete directly because there are so many different niches they adapt to. Having wings doesn’t mean that either bats or birds will survive at the expense of the other. They do their own thing. But these one-stop-shop tech companies?

Time and experience will likely iron out any issues in their tech stacks, meaning that products will perform with minimal differences in performance. So, if vendors are offering a complete toolkit that offers the same tools that perform equally well, how do buyers choose?

When different tools do the job equally well, the emphasis may fall on the people offering those tools. Or, in a precipitous sense, the personification of a set of brand values that all align along a successful go-to-market strategy and beyond. From the content that generates inbound leads to the sales rep you speak with, through the everyday usage of the product, those values can continue to resonate.

There’s probably going to be some ‘positional’ choices being made, too, i.e. I’m choosing this product because it reflects how I feel about my position in the social/business world. Many larger, long-standing enterprises have used Microsoft for as long as anyone can remember and simply see no reason to change, as Microsoft itself adapts to the changing SaaS ecosystem. Salesforce, by taking on Slack, will be granted access to its startup and small businesses base—newer organizations that may be anti-Microsoft, owing to the ‘I’m a PC’ image that continues to linger.

Perhaps a more pertinent question would be: is a one-stop-shop product even a good thing? Will IT find that every innovative startup SaaS they use is eventually gobbled up into the event horizon of these tech behemoths? In this scenario, vendor lock-in may already be a fait accompli; an end game years in the making that leaves the fate of business to the function of one SaaS that rules absolutely.

If that’s the case, “the most strategic combination in the history of software” might not be far off the mark.

What are your thoughts on the Slack acquisition? How do you see the future of the ‘one-stop-shop’ playing out?

The Meaning of Digital Transformation, with Nadia Hansen