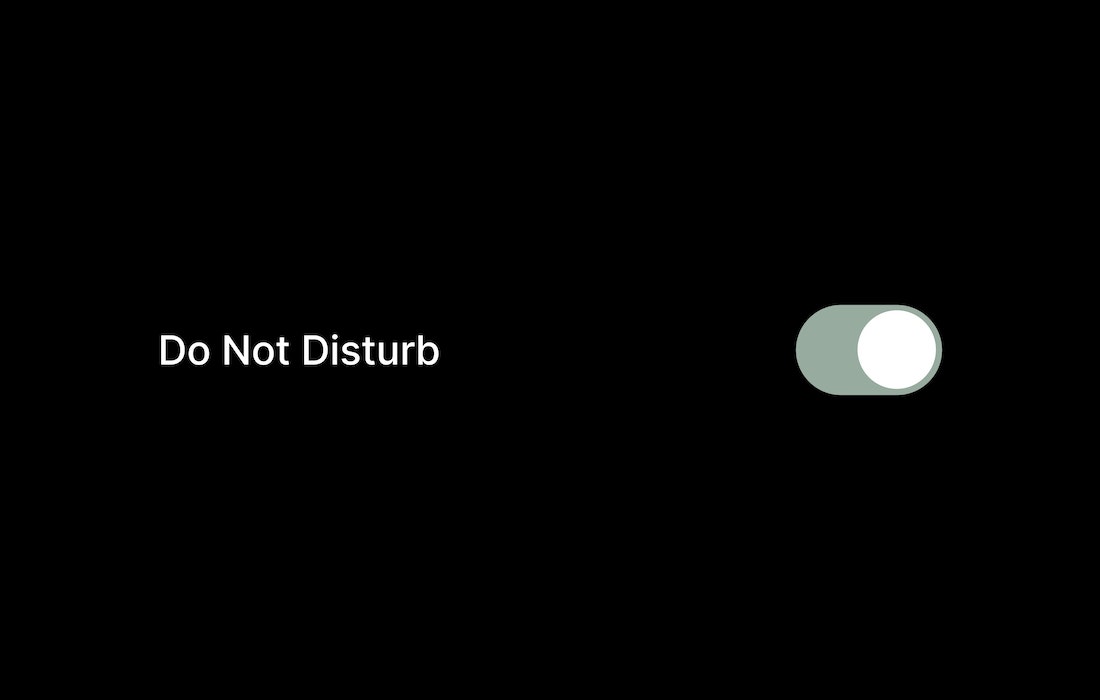 It’s a moot point that we’re all easily distracted, but has work from home made this problem worse? We’re not talking about being able to stick the TV on or entertaining the kids here. It’s the ‘I’ll just ping you’ problem: when remote productivity tools do the exact opposite and become the distraction.

With teams going remote, a suite of remote enablement tools have been foisted upon us. And each one of the vendors supplying those tools has a team dedicated to ‘growth’. If you’ve watched The Social Dilemma on Netflix, you know what ‘growth’ really means: finding ways to keep us all hooked.

‘Growth’ is that little red dot that pops up on the Slack icon. It’s those eye-catching notifications that enter your eyeline in the top-right of the screen with juuust enough information to make you click. Or even just think about clicking, which is still enough to disengage from whatever it was you were focused on. And now you’re getting pinged every time a teammate tags you in AirTable, Trello, Google docs… all these productivity tools are supremely useful until they gleefully interrupt you with news that something productive just happened. The irony is profound.

In the SaaS world, we’re used to vendors providing solutions to our workflow problems. And there are focus-finding apps out there, such as brain.fm, which offers curated playlists of lyricless music to sonically induce a zen-like state, or, alternatively, apps like Freedom to lock yourself out of whatever tempts your clicking-finger (though whether keeping users 100% dedicated to work tasks can accurately be described as ‘freedom’ is debatable).

However, we all know the problem with these kinds of apps. At some point we bypass the time limit. We take one quick peek. We convince ourselves it’s worthwhile to check that Slack channel that doesn’t really have anything to do with us again, 45 seconds later. Why? Because it’s addictive. As Tristan Harris, founder of The Center for Humane Technology says in his TedTalk, we’ve turned the tech we use every day into slot machines. And we know who wins with the slots: the house, every time. But when it comes to remote communication tools, for example, who is the house? If it’s supposed to be the organization, they sure as hell aren’t winning.

Each one of those pings an employee receives is a distraction, no matter how minute. And research from Gloria Mark (with Microsoft) reveals that not only will an employee stop what they were working on to check out the ping, they’ll take a 23-minute circuitous route back to whatever task it interrupted. What’s more, the research showed that we’re capable of conditioning ourselves to become even more distractible by such actions - the more we get pinged away from our focus the more likely we are to entrain this behavior in ourselves. That research was conducted 14 years ago, long before Slack was a thing. Now, Mark’s research is showing that we’re switching between apps hundreds of times a day. The average remote workday has become a desperation of multitasking; an enforced anxiety brain-state brought on by myriad well-intentioned apps and pings. But, as Mark points out, multitasking is an illusion. Human brains simply can’t do it in any meaningful way.

So what’s the solution here? There’s no patch for distractibility, but many of the apps we use have customizable notification settings if we take a moment to set them. And, for the most part, isn’t it fine to shut them off? The trusty old ‘do-not-disturb’ feature on my iPhone has probably been my greatest tool to unlock a productive morning. For those time-critical moments, there’s usually still a way to get the message through when needed.

Harris concludes his Ted Talk by discussing human-centric design in tech; that tech should always place positive human values at the center of its offerings. On the societal level, that might not happen while ‘growth’ remains the main reward for organizations. But on the local scale, if you’re in charge of a team, perhaps you can shift your culture towards do-not-disturb as standard, letting employees remain focussed on the task at hand and checking all the pings later. Because while customizable features are usually available, they’re never the default, and employees might feel like they’ll be held to account for not always being available to answer yet another question. If always being available means lost productivity, really, it’s in the company's interest that those pings go ignored until the task is done.