Flash Read: When the research isn’t what you want to hear 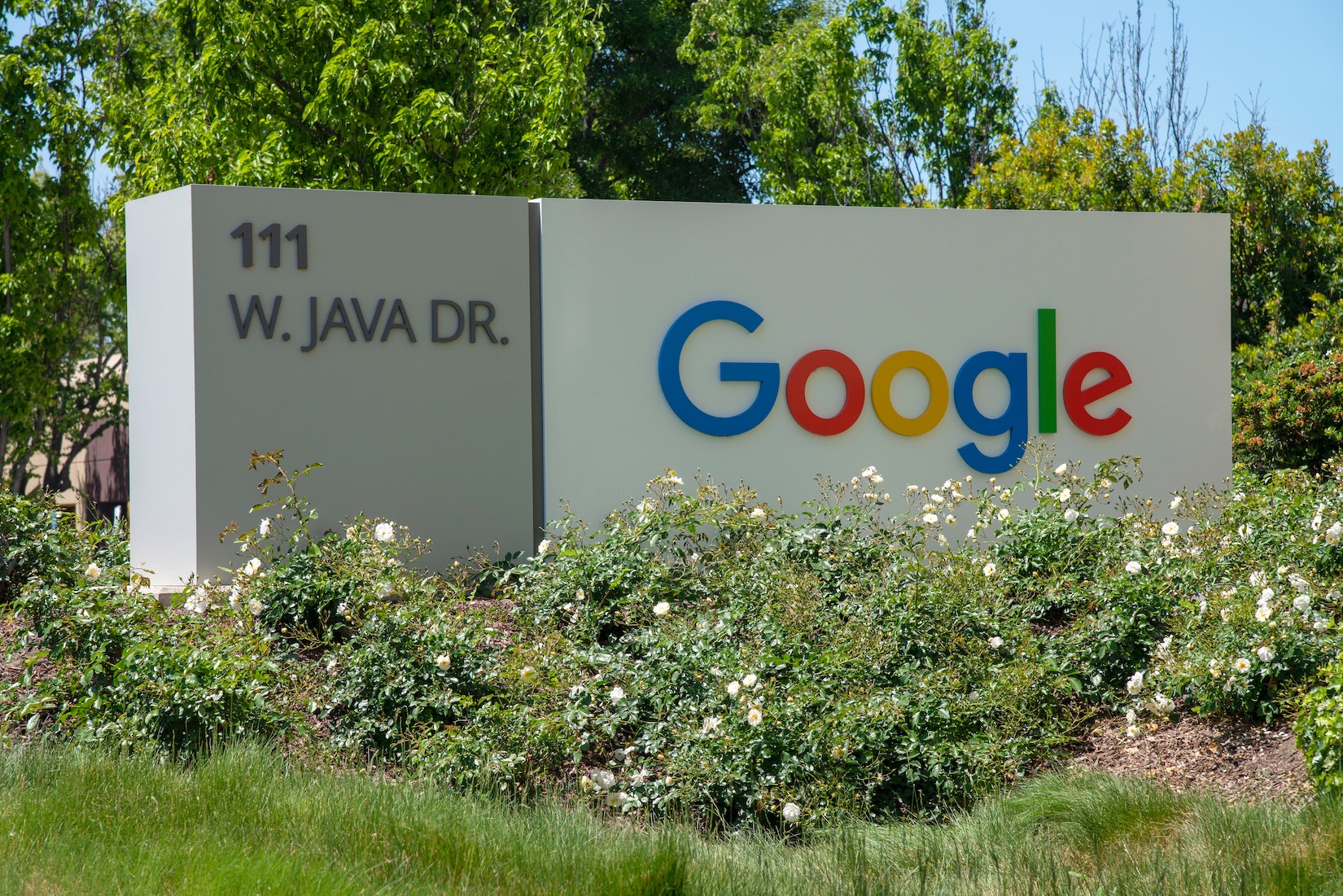 If you don’t like the findings of your research team, what do you do?

Now, it seems, we know what Google does, as evidence mounts that it ousted lead ethical AI researcher Timnit Gebru (according to Google, Gebru ‘resigned’, though Gebru’s colleagues have now publicly disputed this).

Gebru’s departure centers around a research paper she co-authored. Google was not happy about the contents of that paper and asked Gebru and other researchers to retract their co-authorship of the paper (a summary of the paper has been published by MIT Technology Review).

If you follow AI ethics research, you’ll be familiar with Gebru. She co-authored a paper a few years back with Joy Buolamwini; a paper that detailed findings of racial bias embedded within the data that powers facial recognition software. The paper laid the groundwork for the likes of IBM and Microsoft to eventually pause their facial recognition technology research.

You would presume that by hiring a prominent AI ethicist in Gebru, who also co-founded Black in AI, Google was signaling an intent to pursue AI research that was cognizant of the ethical problems that have arisen, to ensure that its technology would not be built on similarly biased practices. Until, that is, Gebru wouldn’t stop questioning the research once she was on the payroll. It should be noted this is the second renowned AI ethics researcher to publicly find their position at Google untenable two years running, following Meredith Whittaker’s exit in 2019.

We can’t be sure of the situation from the outside, but if there’s any gray area over whether an employee has been fired or not, a company probably needs to take a close look at its HR guidelines and labor laws. This has been a mess whatever the outcome.

While we await further details, there are some serious questions for Google, and indeed, the wider B2B world.

How often are researchers and technical teams being told to whitewash ethical or other concerns? IT leaders have told Pulse of the pressure that exists to security issues, so what else goes on behind closed doors? Perhaps more external auditing or regulation is the solution here.

As the SaaS model becomes the norm for businesses, are we questioning the story of the data, methods or practices of business partners? These are questions that don’t just impact our work lives but also hit us on a human level. Google employees have already spoken out against the actions taken against Gebru, just as Facebook employees have spoken out against its practices in the past. Are there systems in place that allow employees to express concerns about partners? More importantly, are employees able to comfortably express ethical concerns in-house?

While humans are still in charge of creating, maintaining and deciding how we use new technologies, we should keep questioning our own practices, and be open to research that warns against certain business practices. Even if the answers aren’t what the business wants to hear.

More stories from our team 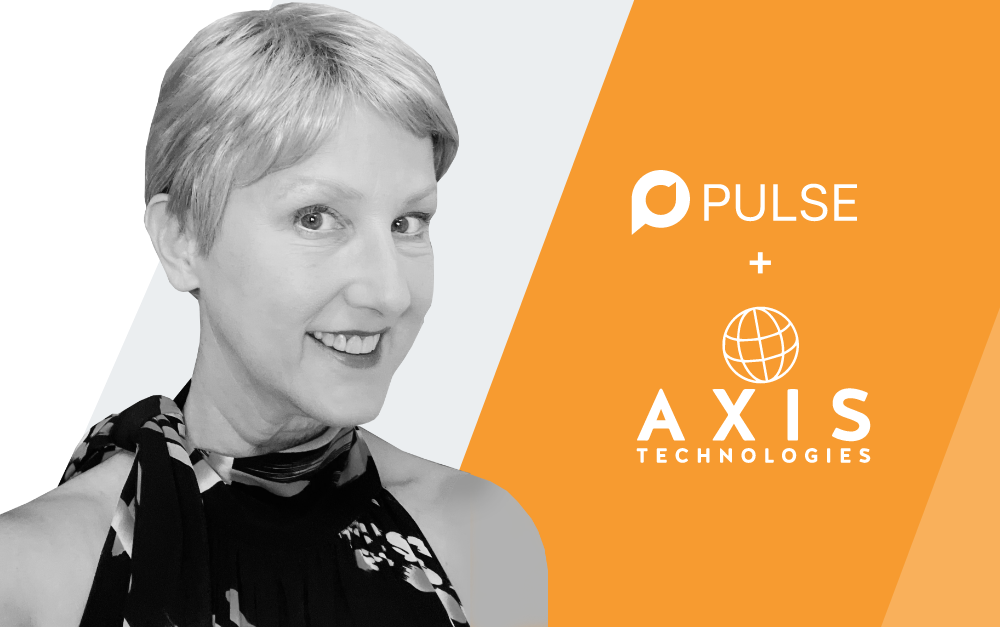 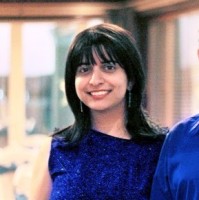 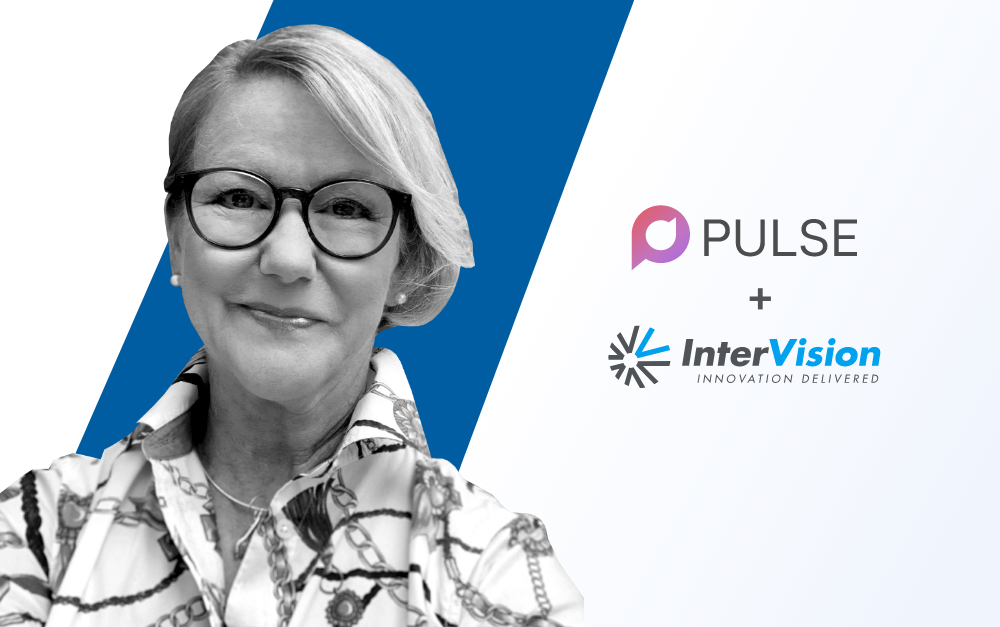 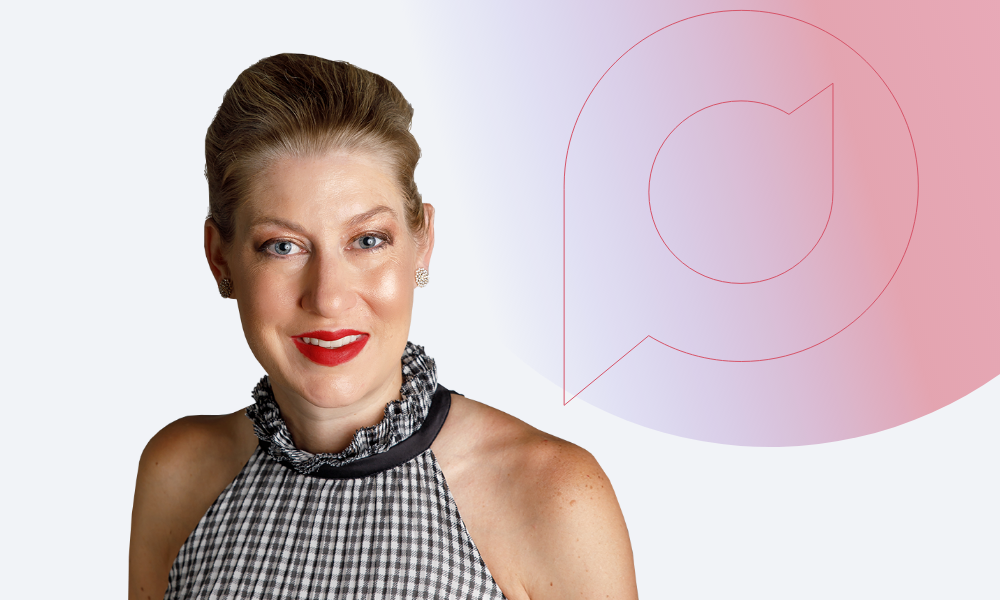 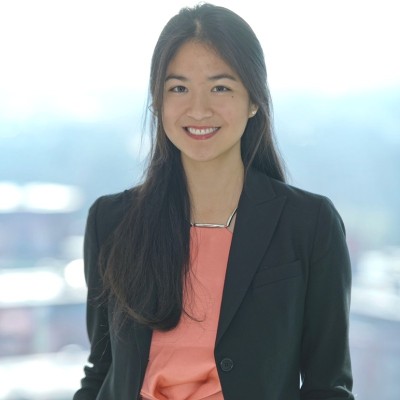 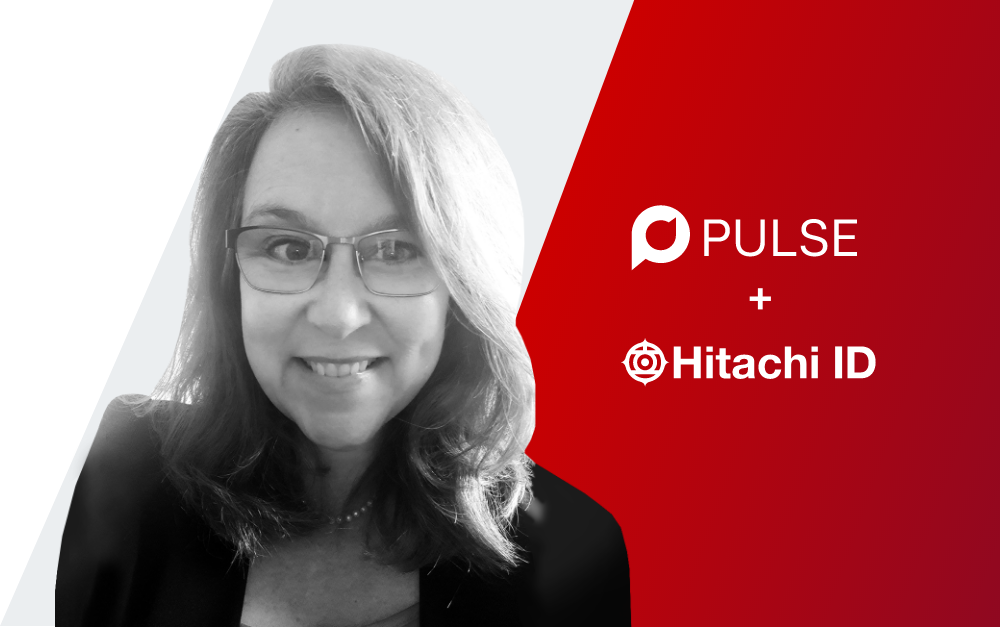 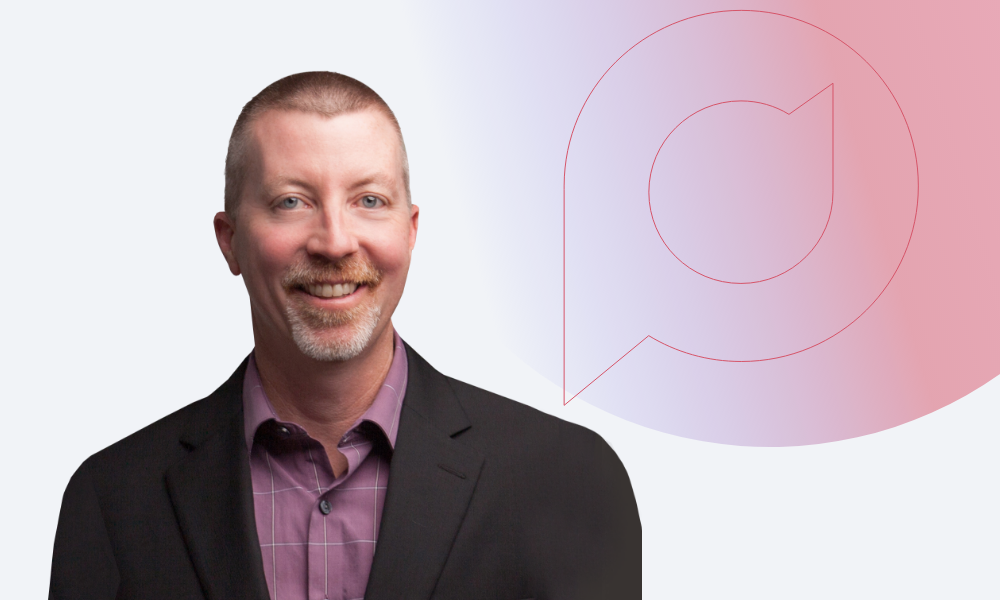 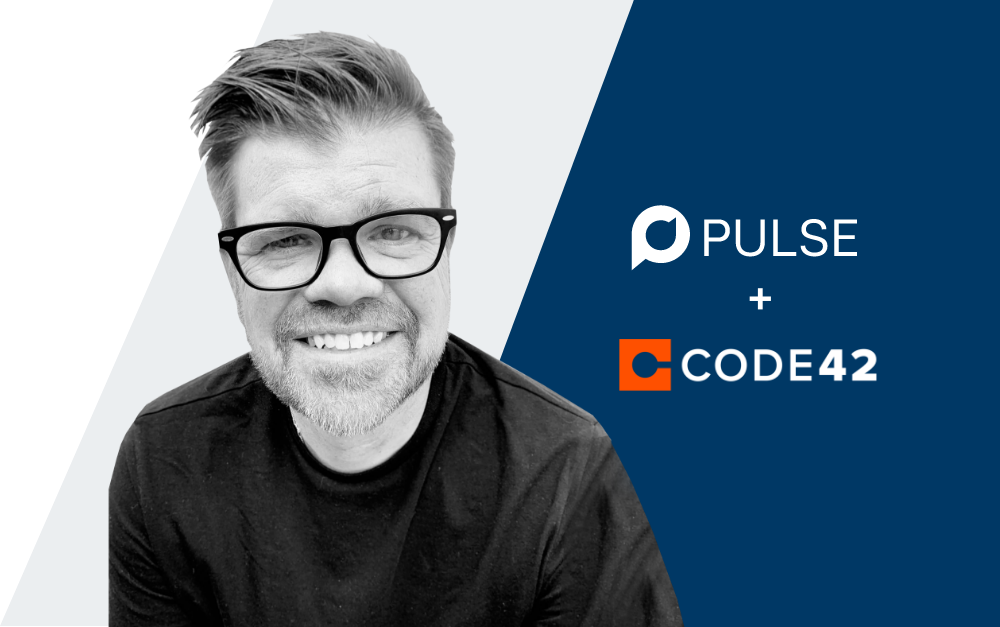 Azarmeen Dastoor
“While we can consume research from traditional firms, in many cases we're guessing or approximating or assuming certain attitudes in senior IT from various pieces of broad, canned research. Pulse let us find out and dive into exactly what we needed to know about our target market.”
Lance Walter, CMO at Neo4j
“Before Pulse, we didn't drive our own surveys to learn about our market. We’re now becoming more methodical with how we approach market data. Pulse has been a key part of this data-driven marketing process.”
Dawn Mallyon, Vice President, Marketing at Hitachi ID Systems
"Pulse saved our marketing team hours of work by executing dynamic content specific to our audience. The quick poll graphics resulted in higher open rates and traffic to our website. The one-minute white papers are a big hit with our audience because they are a quick and relevant alternative to the longer reads they are used to. Pulse customer service is the best customer experience I have ever had with a subscription-based content creator."
Andrea DeLesDernier,
Data Management & Cybersecurity Marketing Director at Axis Technologies
"In order to get the media to even look at your survey results, there has to be news value. Using data derived from a survey of experts in a specific field is only part of the equation. It has to be timely, topical, statistically relevant, and not self serving. Let the data inform the story and then let the reporter tell the story. That’s why Pulse is great for getting the right topical data that amplifies a client's narrative."
Mike Lizun, Executive Vice President at Gregory FCA
Login To: